MPFC would like to say a sincere thank you to our brand new club sponsors. Sponsorship provides valuable financial support which allows us to continually improve as a club and we are truly grateful to our sponsors who have chosen to back us this year. Let’s show our appreciation by supporting these businesses when possible and be sure to get along to Redleap on game days to check out all the new signage that will be displayed around the ground.

Any queries about sponsorship can be directed to Joe Butera at sponsorship@millparkfc.com.au

We are excited to welcome on board Mazda Dealership Principal, Pierre Caruana, and his great team at South Morang Mazda.

What makes this partnership even sweeter is the fact that Pierre Caruana, a local resident of Mill Park in his younger years, was also a former player at MPFC in the late 80’s and early 90’s. His relationship with the club has now come full circle and Pierre is offering support via his Mazda dealership, back to the local community and his junior football club. A massive thank you and great to see you back Pierre!

Not only is South Morang Mazda providing support for your child, they are also offering incentives and opportunities to MPFC members, volunteers, affiliates, parents and relatives of players which include vouchers, payment of your child’s player registration and many more!

So, if you’re looking to purchase a new or pre-owned Mazda vehicle, head into South Morang Mazda and ask for Pierre Caruana at reception or speak to the Service Department to have your Mazda vehicle serviced.

Be sure to mention your affiliation with MPFC and South Morang Mazda will, without a doubt, look after you! Zoom zoom zoom!

Pay a visit to the South Morang Mazda state of the art showroom and facilities (which we assure you are one of the best dealership showrooms in town!) at 540 McDonald’s Road, South Morang or email Pierre Caruana at pierre@southmorangmazda.com.au

A modern cafe in the heart of Mill Park, Degani Plenty Valley provides the ultimate dining experience. No matter what time or day, Degani Plenty Valley strive to showcase delicious fresh food, beautiful coffee and friendly service. Degani Plenty Valley believe that life is too short for anything less than food cooked with passion, coffee that awakens the senses, and sharing these moments with great friends and family!
https://degani.com.au/locations/plenty-valley/ Jupiter Finance was established in order to support clients and to help them arrange solutions for their financial requirements. Whether it is buying a new home, refinancing existing loans or requiring a business loan, we will listen to your needs and take the time to find the deal that is most suited to your needs.Director Gregorio Caruso has worked in the banking/finance industry for over 10 years. Gregorio’s experience gained through business and commercial banking over many years has equipped him with a skill set which will achieve each and every clients goals, and ensure clients are happy with the result. Gregorio’s desire to build long lasting relationships with each client means that the process involved will be as easy as possible. Every effort will be made in order to guarantee that each clients requirements are met and are happy with the outcome.
http://www.jupiterfinance.com.au/ Pezzimenti Trenchless have established themselves as leaders in the Trenchless industry. Using the Pezzimenti developed laser-guided micro tunnelling system, they are able to offer a range of bore diameters from 325mm up to 2800mm in diameter. With unparalleled experience, expertise and an aggressive research and development program, Pezzimenti Trenchless will continue to establish itself at the forefront of the trenchless industry. http://www.pezztrenchless.com.au 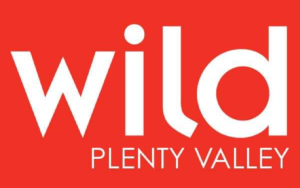 No matter the occasion, Wild Cards & Gifts is sure to impress. Offering the very best and most modern ranges available in Cards & Gifts. We’ve got the service, gift ideas and hassle-free shopping experience to make your day.

At Triton Builders we specialise in all aspects of residential, developments. Whether it be a single home, dual occupancy or multi unit site, it’s what we do best.

As an integrated construction company with only the highest quality resources, Triton Builders are able to provide its clients with unmatched solutions throughout the building industry.

A family owned and operated business for over 20 years; we strive to offer our clients customized expert advice from concept to completion. Our focus is to provide the latest in technology and best customer satisfaction available. We pride ourselves on delivering building excellence and professionalism in every step of the process. Master Roller Shutters provide Australian made and fully guaranteed, quality Roller Shutter and Security doors.
Contact Youbert on 0450 247 769 for all your needs.
https://www.facebook.com/masterrollershutters/ 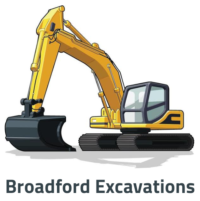 Barry Plant North Eastern group has a dynamic team in real estate sales and rentals. They service Bundoora, Mill Park, South Morang, Watsonia, Watsonia North, Greensborough, Macleod, Rosanna & Viewbank. The office is linked with the neighbouring Barry Plant offices and offers a powerful network which is able to achieve results which will not be matched by any other local agency. Whether you are buying, selling or renting a home, Barry Plant are at your service. Spotweld Panels are a family owned automotive body shop and can be found at 23 Stanley Drive Somerton VIC 3062.

Fullife Mill Park is not your average pharmacy. With an on-site café and a huge range of health services in our purpose-built Health Hub; we are a holistic destination for your health and wellbeing. 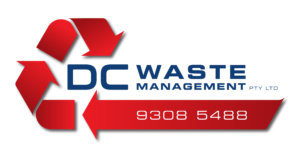 D.C Waste Management is a proud industry leader when it comes to reliable and affordable skip bin hire. Based in Campbellfield, we offer our services throughout the Melbourne area to both residential and commercial customers.

To hire a bin, simply get in touch with our office in Campbellfield. Bin hire online bookings are also available over our website. If you require more information before you hire a bin, simply give us a call, send us an email, or complete our online contact form. We offer an assortment of services and programs, such as: 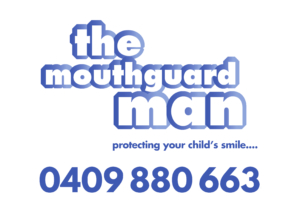 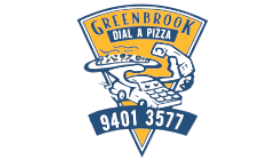 Give yourself the night off cooking and order in a pizza from Greenbrook Dial-a-Pizza! The pizza is always a winner and the pasta is delicious too! They have been supplying the pizzas for our After the Bounce pizza nights for a few years now because they are the best local pizza and we love their service with a smile. Call them on 9401 3577 or visit them at Shop 11, 53 Greenbrook Drive (just off McDonalds Road in Epping). 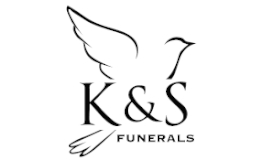 Based in Thornbury, the experienced staff at K & S Funerals have been serving the needs of families in the city of Melbourne for over 30 years. They pride themselves on providing a professional service for grieving families and will give your loved one the special send off they deserve. 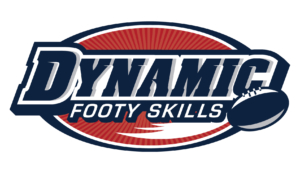 Dynamic Footy Skills is dedicated to helping young athletes of all ages and abilities to reach their full potential on and off the football field.
They believe every Junior AFL player, regardless of their ability level, deserves access to the highest quality development programs.

Their elite coaches and proven programs give determined young footballers the knowledge and support to help develop all areas of their game.

With some of the most respected junior coaches in the sport, they adapt state-of-the-art programs so all participants can push themselves to improve and learn all about the game.